On 24 April 2013, the Rana Plaza building in Bangladesh collapsed, killing over 1,100 garment workers. Another 2,500 people were injured.This tragedy was preventable.Survivors reported that they had noticed cracks in the building days before the collapse, and numerous workers had told their supervisors that they were afraid to enter the building and continue working. The businesses on the ground floor, retail shops and banks, closed due to these reasons, but the garment workers were forced to return and work in these unsafe conditions to make clothes that we may have worn. Now 2013 is 8 years ago, and you might think this was a one time thing. Sadly no.Just last month 20+ people were killed, and 24 injured fire broke by a fire which broke out in a garment factory in the outskirts of Cairo, Egypt.

Fashion Revolution is now one of the world’s largest and most established movements. The goal is to improve the circumstances in and effects of the (fast) fashion industry. In the2020 Fashion Transparency Index40% of brands have published supplier lists of their first-tier manufacturers. This is an increase of 8%since the 2017 report.Fashion Revolution is a movement made by people from all around the worldfollowing the mantra “Be Curious. Find Out. Do Something.”

HERE ARE5 WAYS YOU CAN PARTICIPATEIN FASHION REVOLUTION

Use Fashion RevolutionsFREE campaign assetsto overlay your profile picture with, or simply screenshot the graphic below and use that as your profile pic. This is a great way to get your friends and followers curious about what’s going on and to start asking themselves.

In Berlin we usually have events going on. Such as theDemonstration in 2019or theRunway Flashmob in 2018. This year, due to the pandemic, we are demonstrating by using our windows and sharing them with the hashtag #UseYourWindow.

Notice how I wrote send and not write ;). Of course, you are welcome to write as many individual e-mails as you like, but if you are anything like me, having a nice template is a real game changer. Get involved on the Fashion Revolution website where you can take action by selecting brands towrite an e-mailusing a drop-down menu. Sign it with your name and e-mail.Sending one email to all 60 brands took me exactly 7 minutes.Voilà! Done deal. 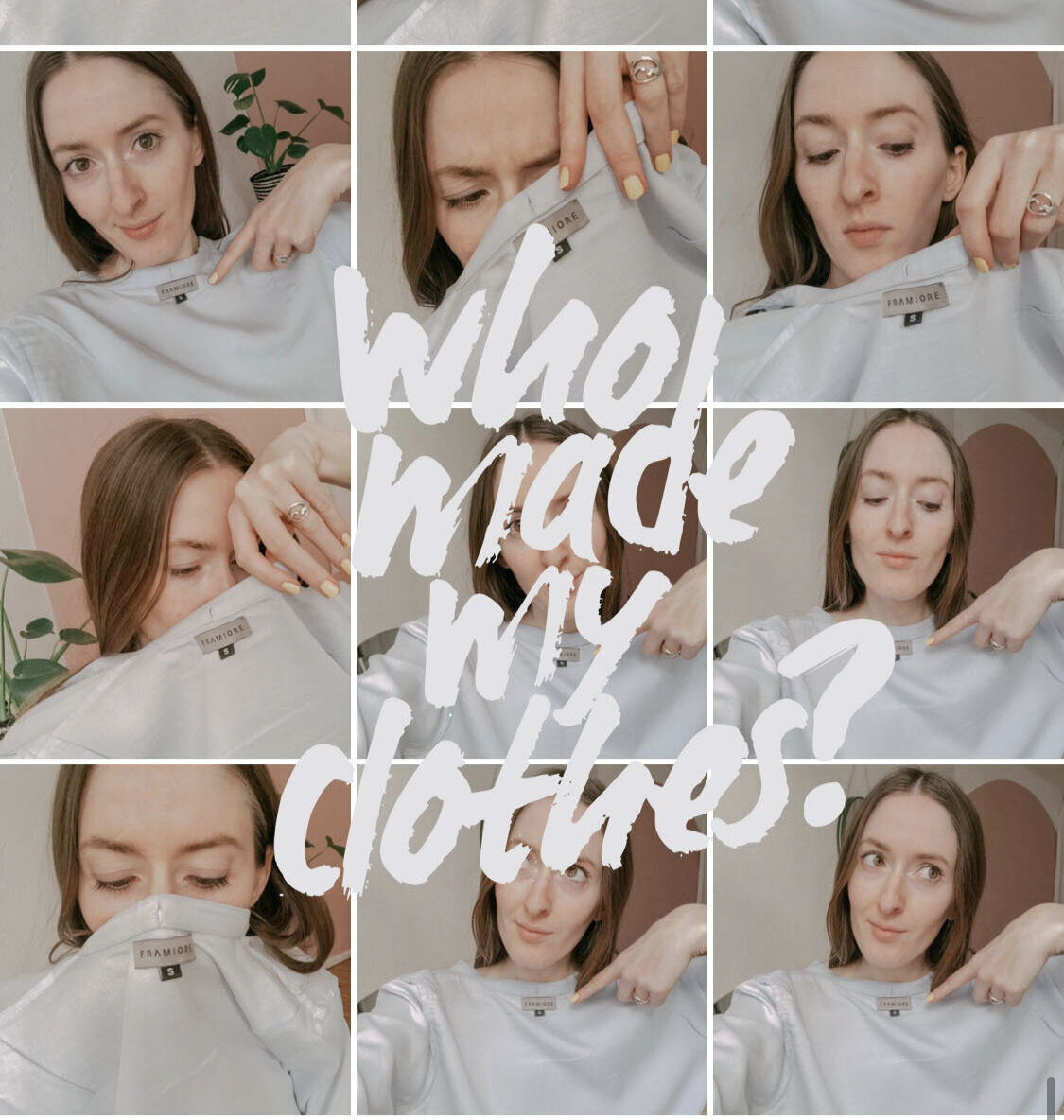 What is Fashion Revolution? Why You Should Be Part Of It(!) and 5 Ways to Participate in 2021. Hashtags. Profile Pictures. Face Filters. E-mail Templates. #UseYourWindow- #WhoMadeMyClothes. 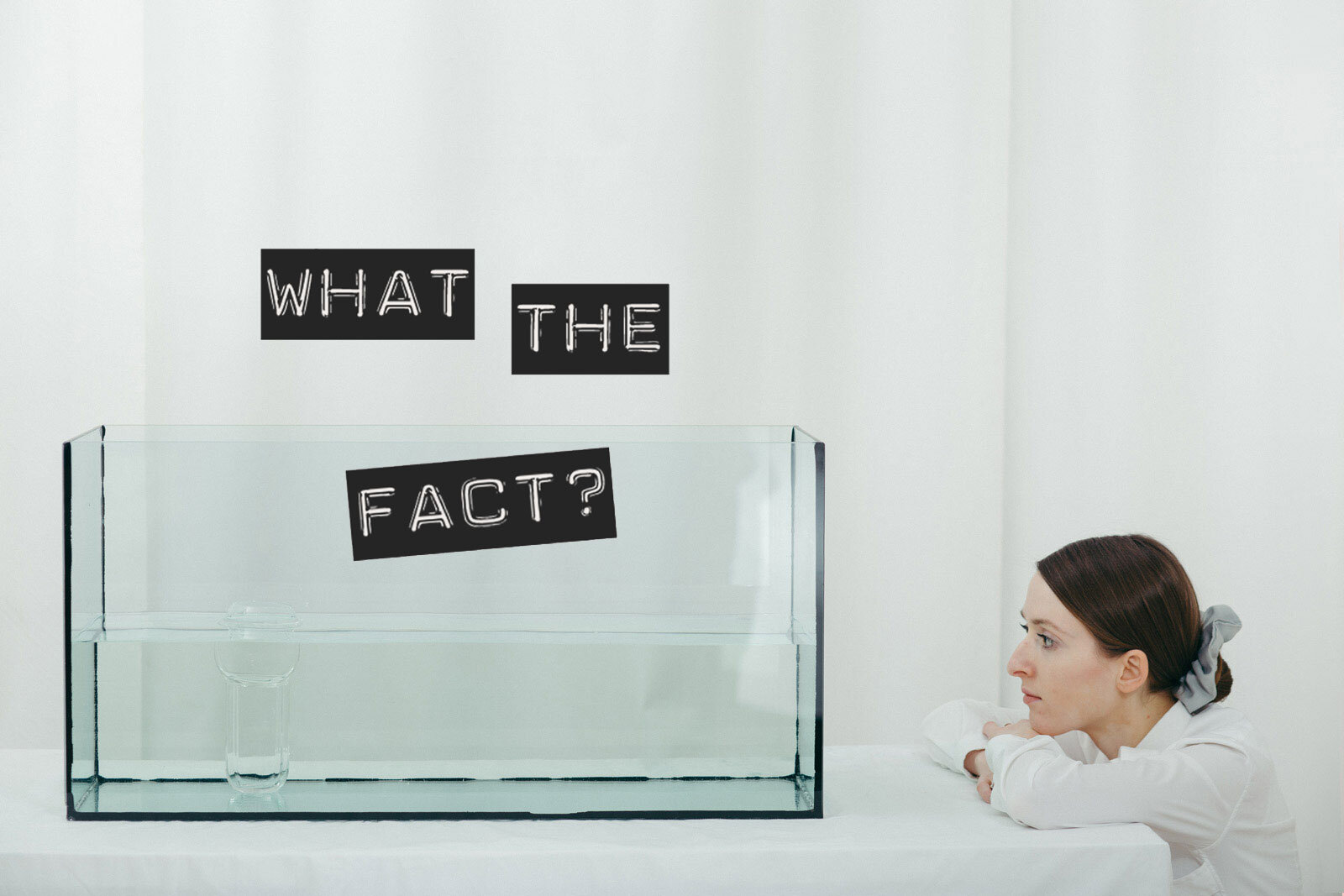 WHAT THE FACT! | Did I spread fake news?

We need to talk. About sharing facts. While fake news is a real phenomenon of the Internet, fact checking has been… 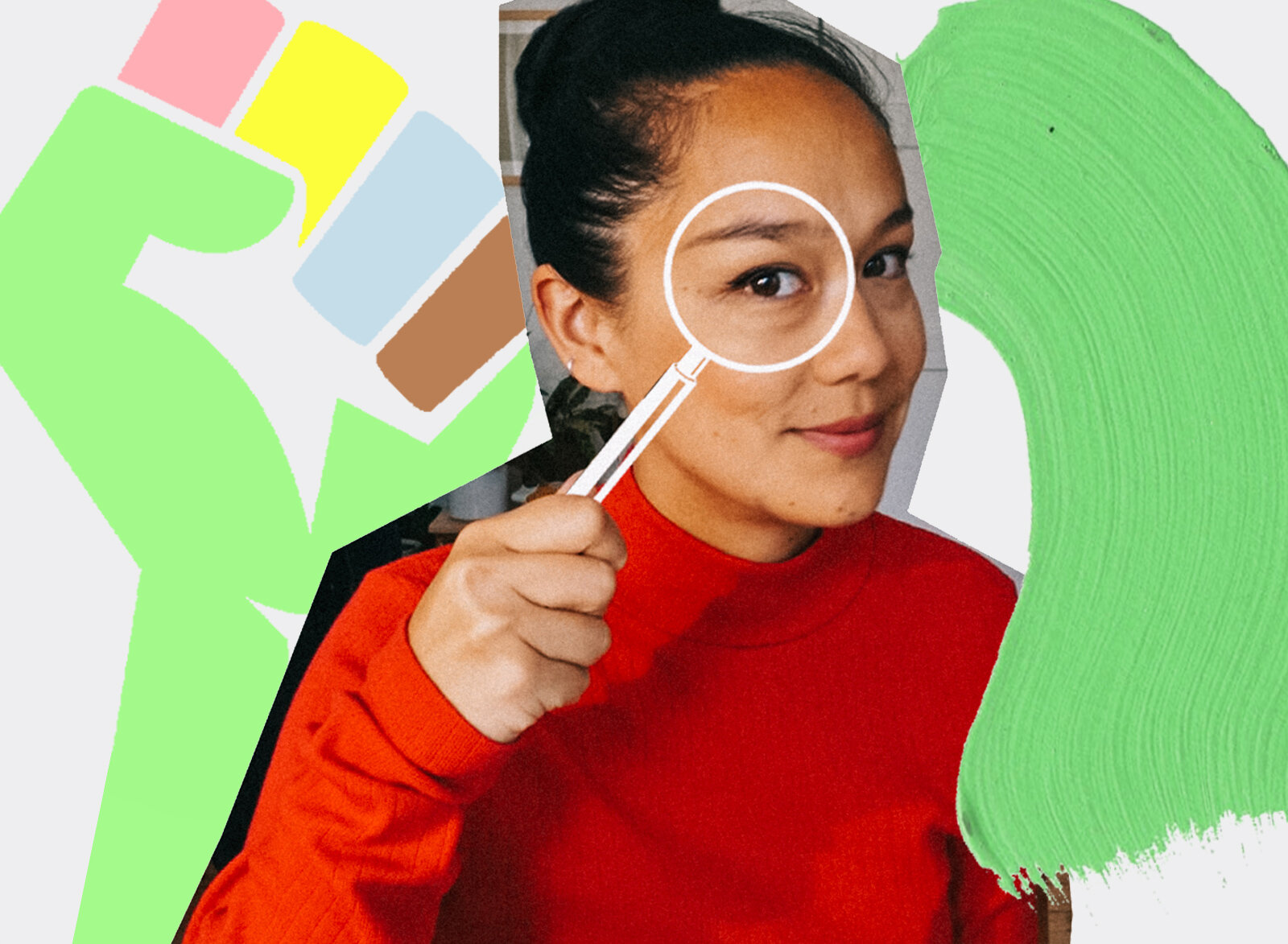 BRAND ACTIVISM vs. GREENWASHING | Can You Spot The Difference?

Brand Activism is on the rise. Greenwashing too. Check out our framework and take the challenge to see if you can spot the difference. READ MORE 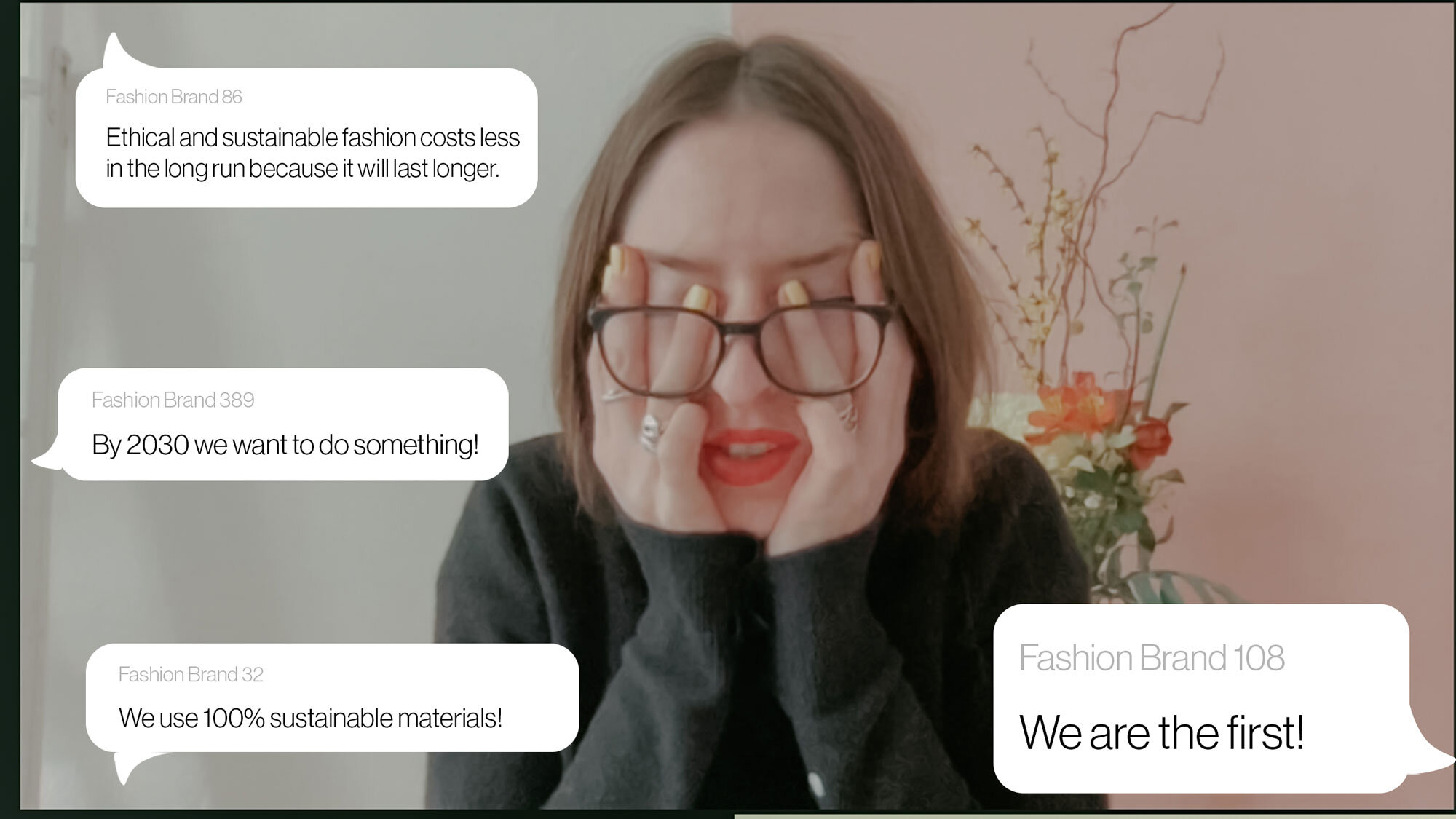 4 SUSTAINABILITY CLAIMS THAT BRANDS NEED TO STOP MAKING | My Reaction

WHAT THE FACT! | Did I spread fake news? 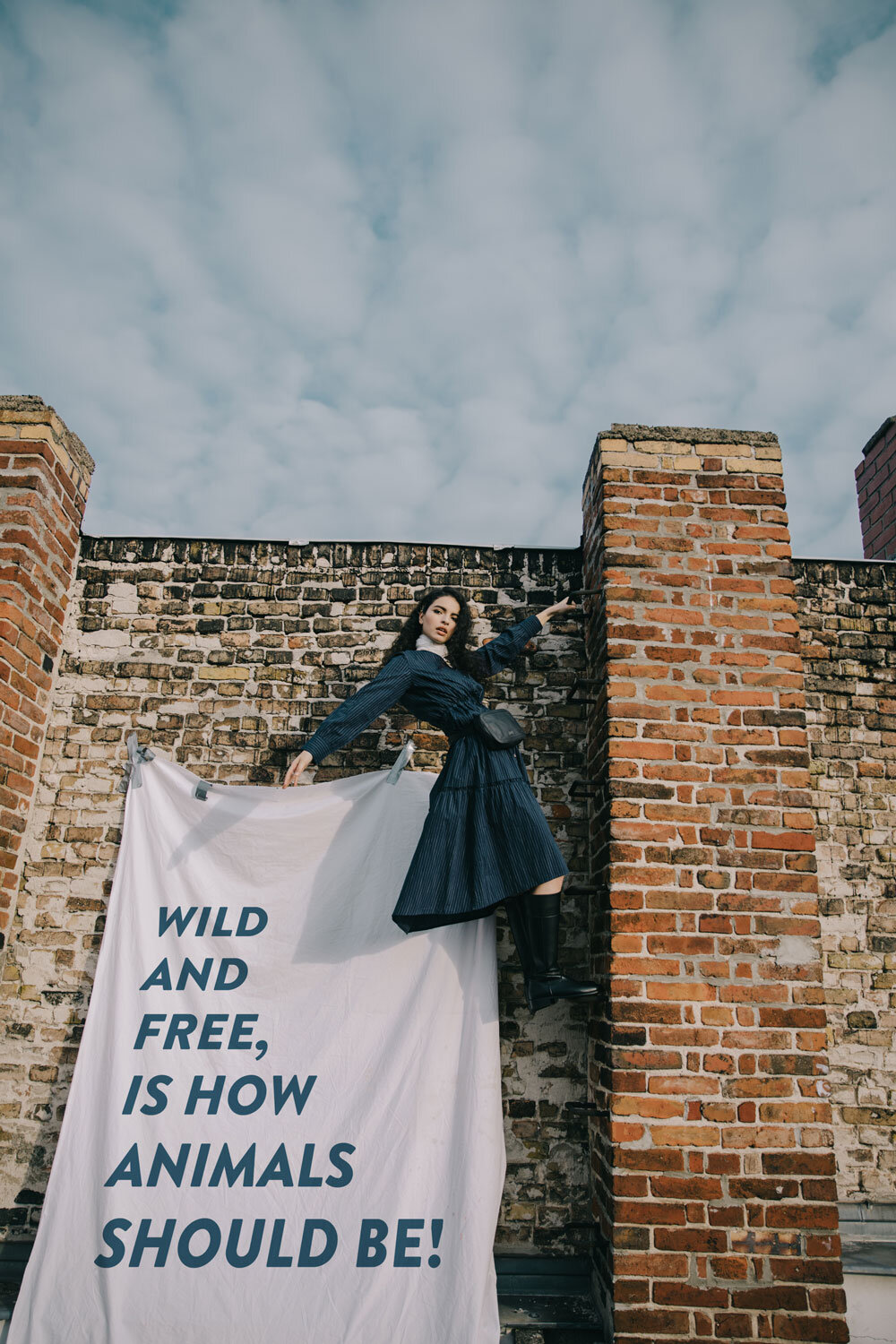 WILD AND FREE, AS ANIMALS SHOULD BE | Vegan Fashion Editorial 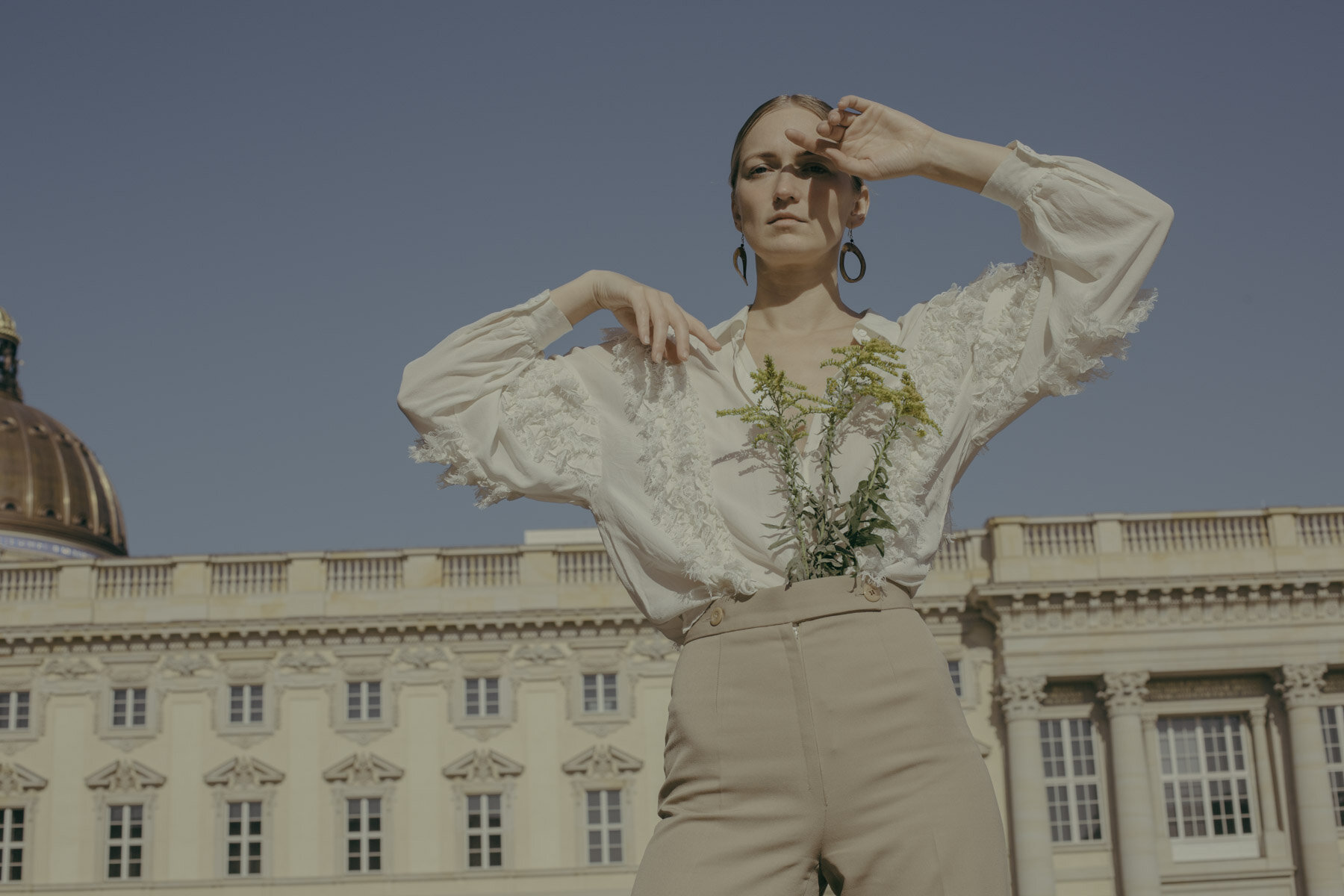 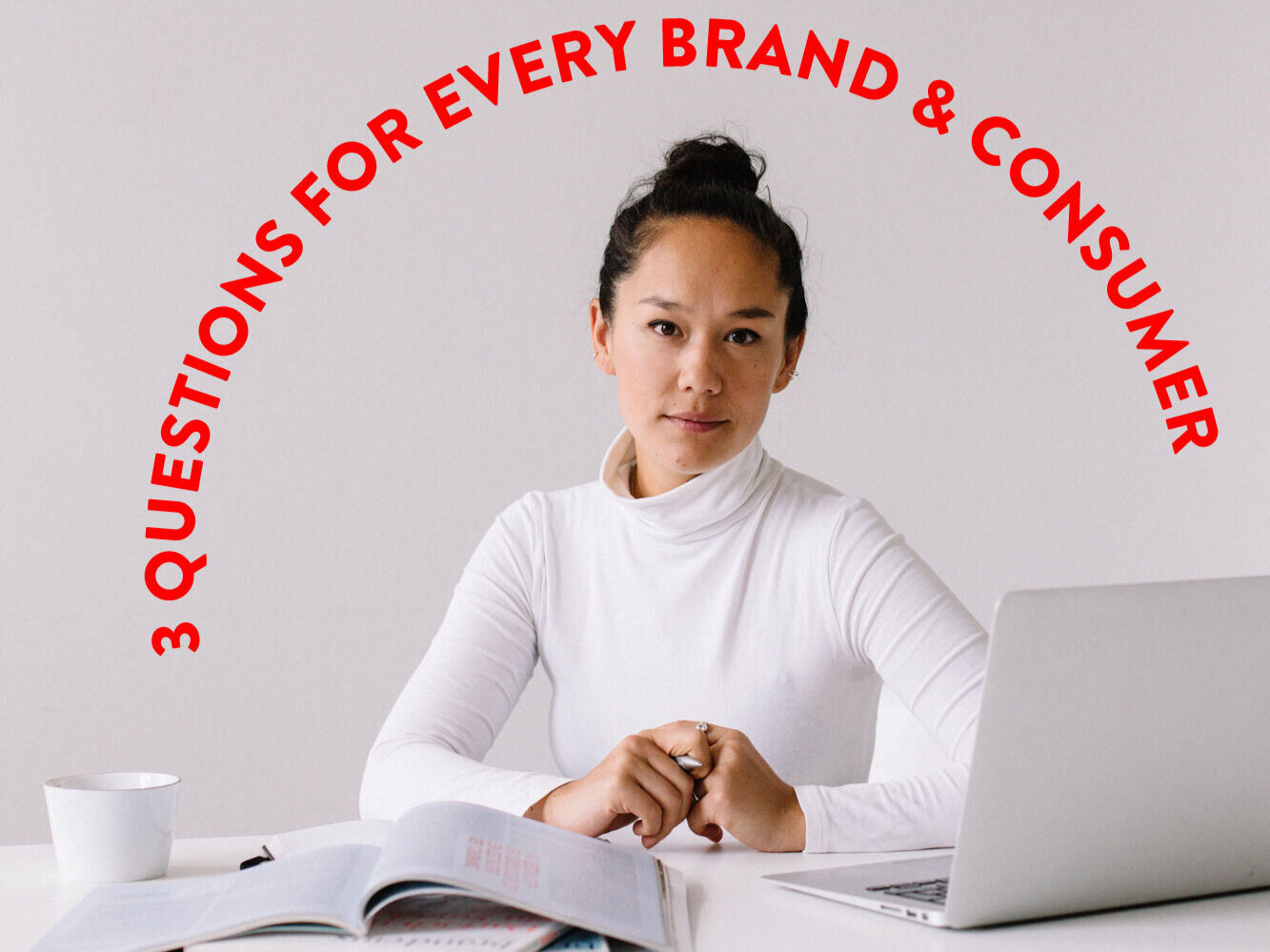 3 QUESTIONS EVERY BRAND & CONSUMER SHOULD REFLECT ON | Colorwashing Check-out 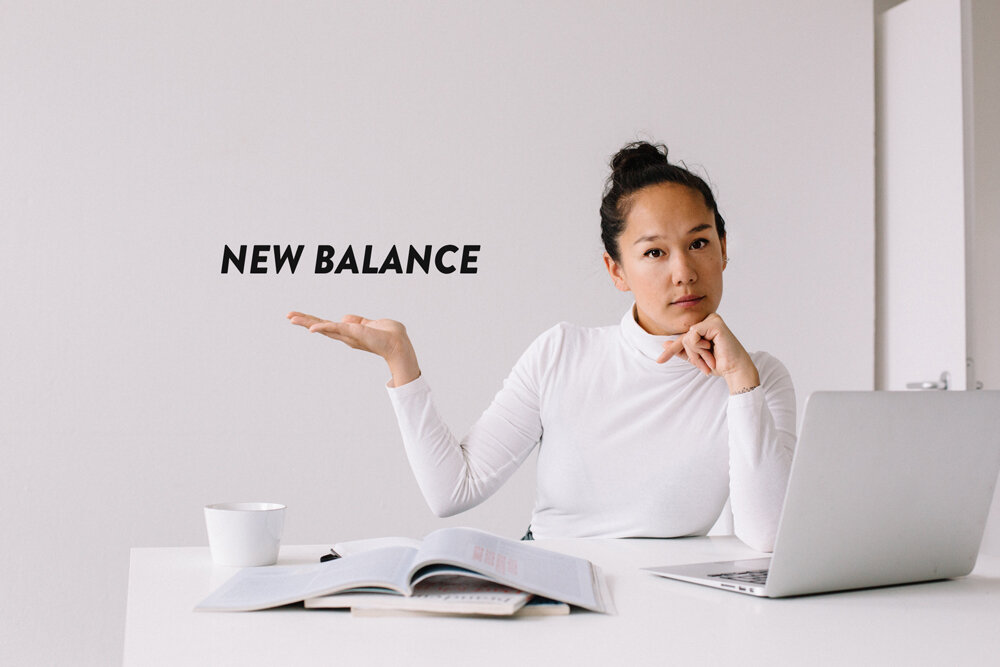 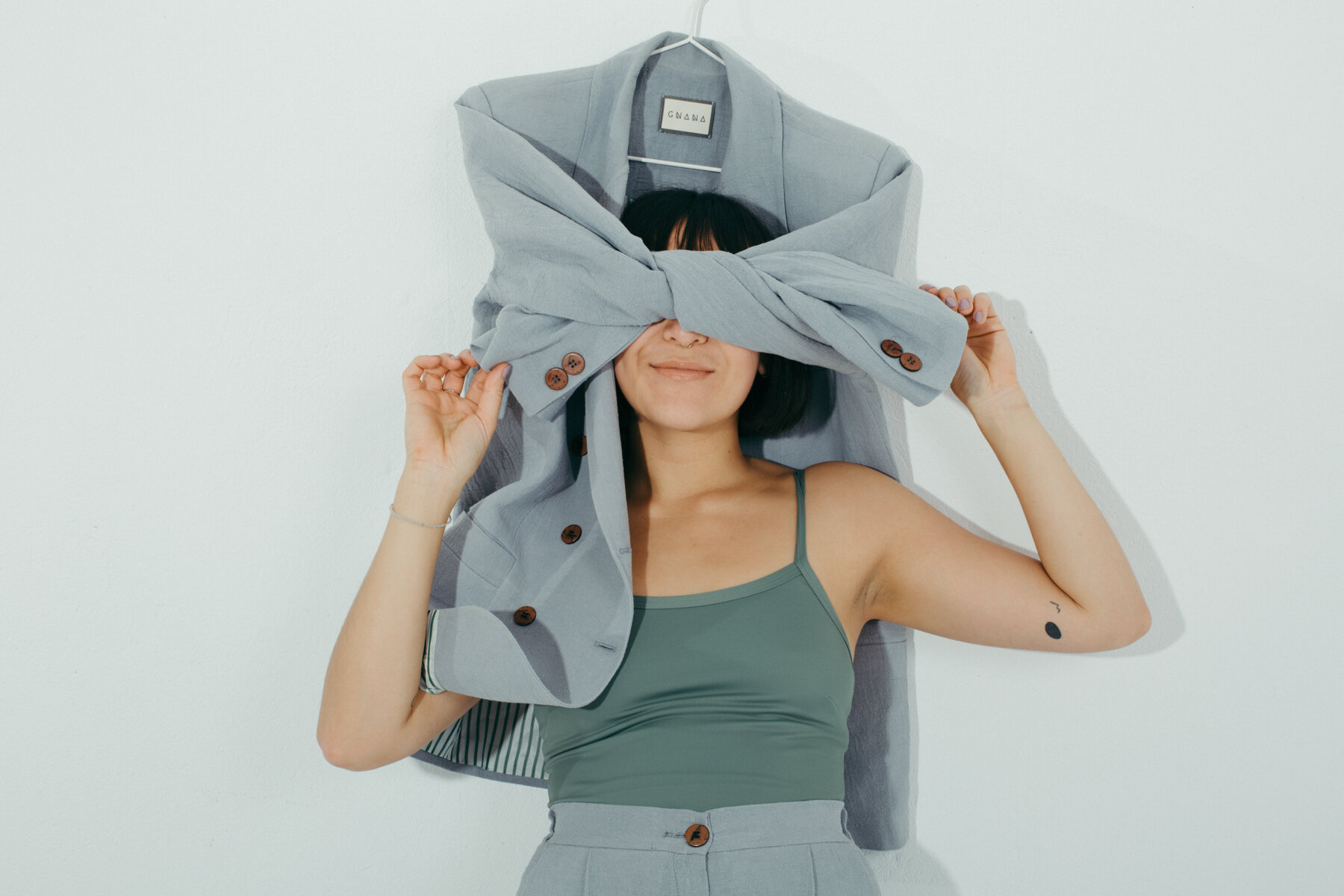 IS IT SPRING OR SUMMER NOW? | Fair Fashion Editorial with Kim Gerlach sun and rise 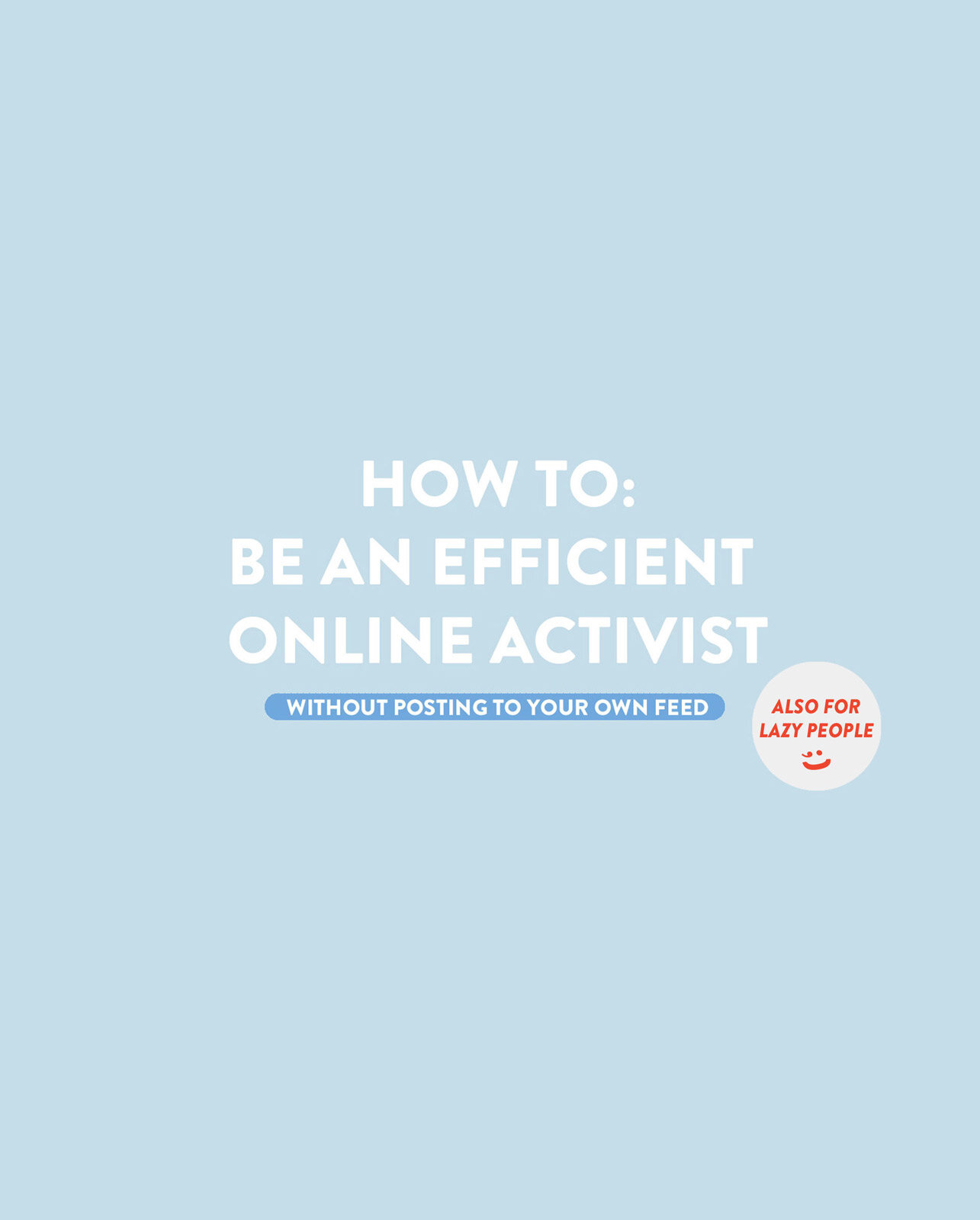 HOW TO BE AN EFFICIENT ONLINE ACTIVIST | also for lazy people 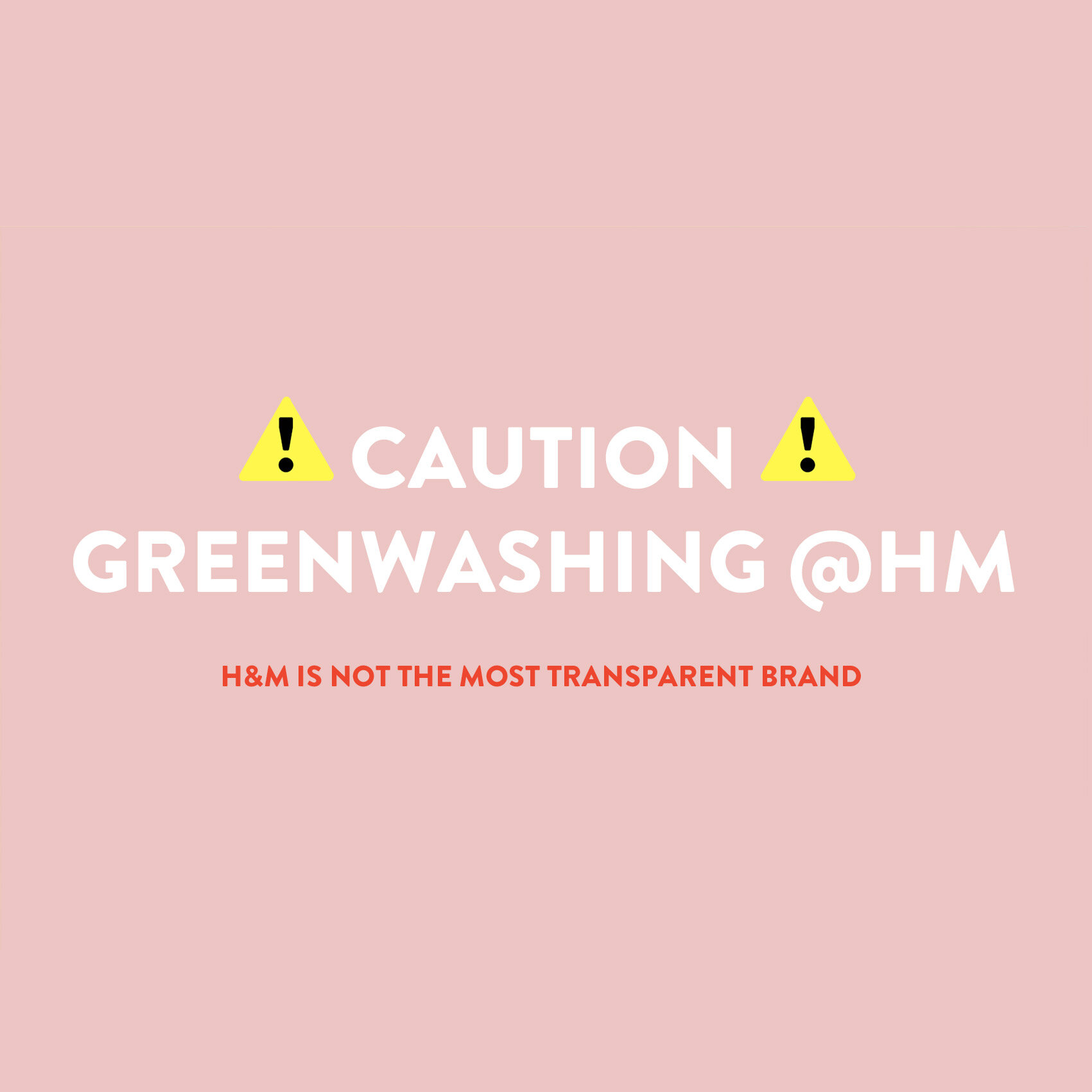 GREENWASHING ALERT | H&M is NOT the Most Transparent Brand! 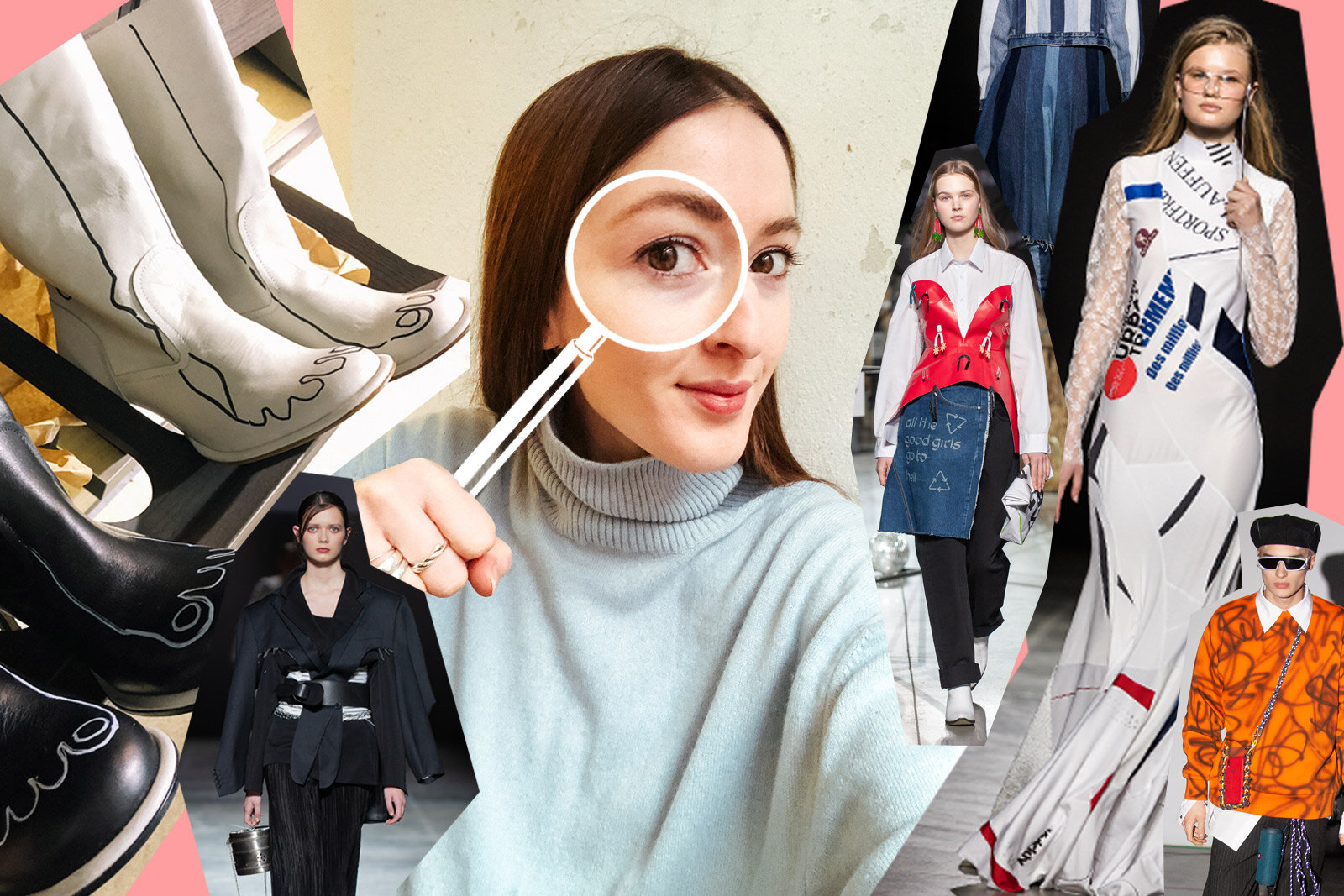